If you’re looking to get your heart pumping, but don’t want to leave the couch, check out our list of the 60 best action films of all time. From war-time action and historical dramas to post-apocalyptic wastelands and superheroes, there’s an action movie for all tastes. 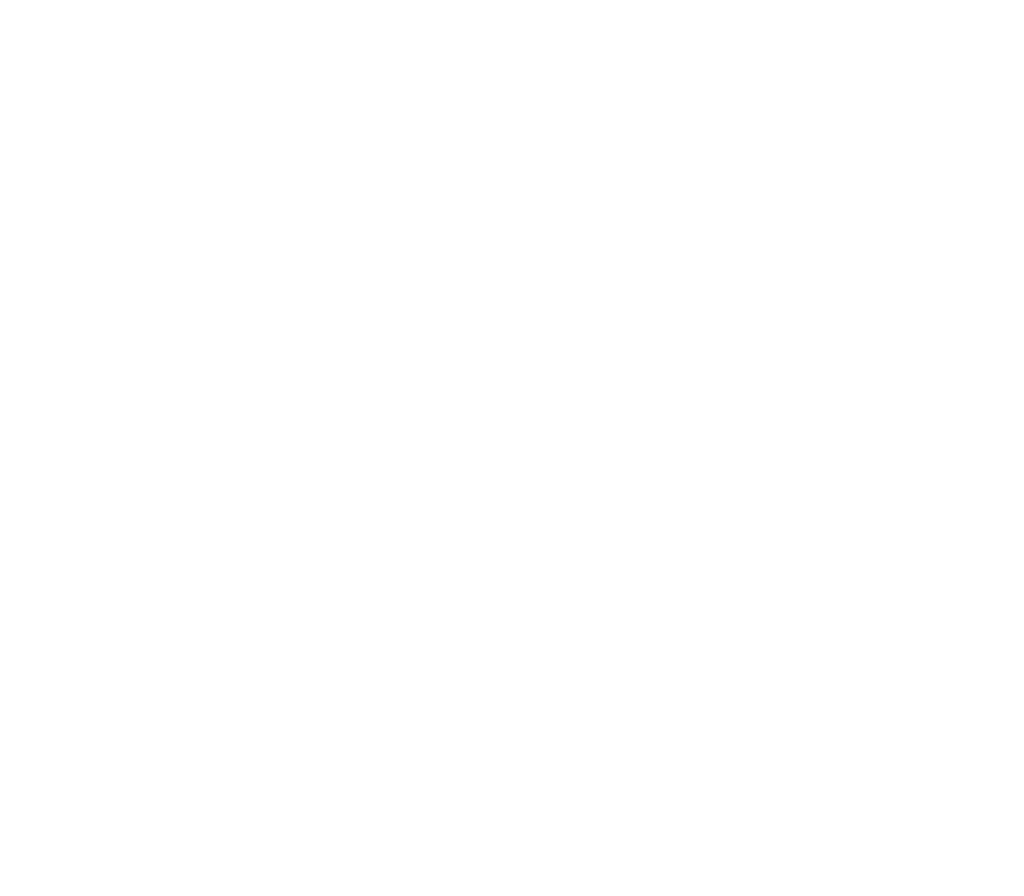 Superhero movies are the ultimate in heroic action-adventure. Avengers Endgame, the pinnacle movie of the Marvel Cinematic Universe (MCU) franchise, follows on from Thanos’ disintegration of half the planet. The film has an all-star cast, plus time travel, alternate realities, and a high-stakes outcome, resulting in a heart-pounding three-hour watch.

The Matrix is not only a great action film; it revolutionized special effects. Full of notable characters, quotable one-liners, and iconic scenes, it’s a sci-fi masterpiece. Directed by The Wachowskis, it won four Academy Awards and received industry-wide critical acclaim.

An epic tale of vengeance, Gladiator, won countless awards. Set in the Roman Empire, the story follows Maximus Meridius, an army general and enslaved Gladiator. The film features numerous Colosseum fights and brutal deaths but is rounded out by compelling storytelling.

Never mess with a man’s dog. This tale of retribution earned itself a cult following and two sequels. Starring the ever-popular Keanu Reeves, it has epic doses of incredible fight choreography and extravagant gun battles, making this neo-noir action-thriller a must-watch.

Iron Man was the first release from the MCU. It depicts Tony Stark’s development from arrogant weapons and tech tycoon to a mechanically enhanced superhero. The witty banter, visual effects, and charismatic cast was a breath of fresh air and set the tone for the future MCU movies.

Top Gun. Tom Cruise’s character, Maverick, is sent to the Naval Fighter Weapons School to refine his flying skills. The competition is fierce, as he battles with his recklessness and deals with loss and love.

The Fifth Element is on the wackier side of sci-fi action movies and stars Bruce Willis, the king of action. While there’s a desperate attempt to save the world from evil, there’s also flying cars, an alien opera singer, an outrageous talk-show host, and incredible costumes.

There are endless versions of the Batman story. However, Christopher Nolan’s

Dark Night trilogy is undoubtedly one of the darkest and grittiest. Supported by excellent performances from Christian Bale, Heath Ledger, and Tom Hardy, as well as physical, rather than visual effects, it’s firmly in the classic action movie category.

James Cameron’s Aliens is the follow up to the original Alien movie. Just as nightmare-inducing as the original, there are more aliens, betrayal, space marines, and another grotesque chest-bursting scene.

11. Star Wars: The Empire Strikes Back

Arguably the best of the original trilogy, Star Wars: The Empire Strike Back, has brilliant storytelling and portrays significant story development arcs, for many of the main characters. Of course, it’s backed up by a substantial amount of action, including the snowy Battle of Hoth.

Mix post-apocalyptic landscapes, with steam-punk styling, and an epic road-battle, and you’ve got a recipe for a great action film. Starring Tom Hardy and Charlize Theron,

Max Max: Fury Road is a thrilling and visually dramatic telling of the collapse of civilization.

The Bourne Identity has far fewer explosions than some of the other action movies on this list, yet makes up for it in hand-to-hand combat and gunfights. Plus, it combines amnesia induced mystery with character development to create a solid storyline that supports the action.

Aside from all the throat punches, car chases, and gunfights, Liam Neeson’s ‘A Very Particular Set of Skills’ speech is the highlight of this movie and will give you chills.

Taika Waititi, director of Thor: Ragnarok, took a unique and fresh approach to this movie from the MCU. Despite the fact the movie was about the fall of Asgard, it’s surprisingly light and comedic, yet still packed full of classic MCU action. It also has a killer soundtrack.

Director James Cameron has always been a leader in large-genre movie-making and ambitious special effects.

Terminator 2: Judgement Day is no exception. From truck chases in downtown Los Angeles to the ‘liquid metal’ Terminator T-1000, the visuals, as well as the storyline, are genuinely gripping.

17. Guardians of the Galaxy

Coming out of the MCU is Guardians of the Galaxy, a rag-tag team of unlikely allies, who need to save the galaxy from evil. The smart, witty script, killer soundtrack, and unique characters combine with the iconic MCU action to create a hugely entertaining watch.

Skyfall is one of the more profound movies in the Bond franchise, bringing some storylines to a close. However, like it’s predecessors, it still maintains that classic James Bond flavor. As such, there are still high-stakes chases, massive explosions, witty one-liners, sexual innuendo, and all kinds of high-tech gadgetry.

The stylized action, superb acting, and visual effects set 300 apart from other historical action-dramas. It’s truly a great film. Leonidas’ inspiringly aggressive speeches, combined with seas of washboard abs, and epic battles between the Spartans and the Persians, creates a visual masterpiece.

Con Air is worth a watch just to witness Nicholas Cage’s majestic hair. However, it’s also packed full of action when a group of high-security prisoners takes over a transport flight. Subsequently, Nicholas’ character needs to save the day so that he can make it home to his wife and daughter.